ExaNIC network interface cards are optimized for situations where every nanosecond of latency counts, such as financial trading applications. The devices function as a drop-in replacement NIC, yet offer up to 10x the latency performance, using our powerful software and tools. In addition to low-latency performance, the cards feature out-of-the-box timestamping and time synchronization features which make them ideal for packet capture. Enhanced ExaNIC devices are available with extended timing and synchronization capabilities.

All ExaNIC devices are FPGA based. This extends the useful life of the devices by allow in-field upgrades, and allows users make use of customizable SmartNIC functionality. Extended and enhanced ExaNICs with larger FPGAs are also available.

The ExaNIC X25 is specifically optimized for low latency operation. It features software trigger-to-response latencies as low as 568ns, making it the fastest network adapter ever built.

The ExaNIC X40 is configurable as an 8 port 10GbE adapter or a 2 port 40GbE adapter. The device offers higher density, but similar latencies to the ExaNIC X10.

ExaSOCK enables automatic acceleration of unmodified, low-latency TCP/IP network applications. It is free and open source, and available for all ExaNIC network adapters.

Read more about the Libexanic API...

Exact Capture is a high rate packet capture system for ExaNIC devices. It enables sustained capture at rates up to 25Gb/s as while maintaining access to pico-second precision timestamps.

Read more about the Exact Capture...

Exablaze is more than just a NIC vendor. We build and supply an entire ecosystem of network products including low latency switches, timestamping devices, optics and cables. Everything needed to build a high performance, low latency network system is available from Exablaze. Here's a few examples: 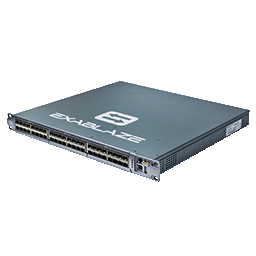 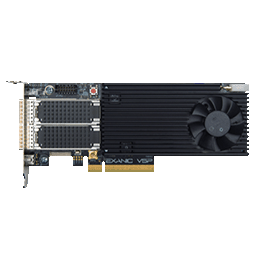 All ExaNICs are FPGA based. This makes them fast, flexible, and field upgradable. Users can also implement custom network processing applications on many ExaNIC devices using the ExaNIC Firmware Development Kit (FDK) for these devices. Large FPGA devices are also available including the ExaNIC V5P and ExaNIC V9P . 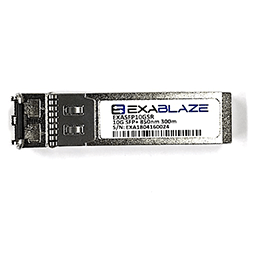 Exablaze supplies high quality SFP+ and QSFP optical transceivers . Transceivers are available in short and long range variants for 1G, 10G and 40G speeds. Note: Exablaze does not require that customers use our branded transceivers. We try to remain compatible with all reasonable quality 3rd party SFP+/QSFP transceivers on the market. 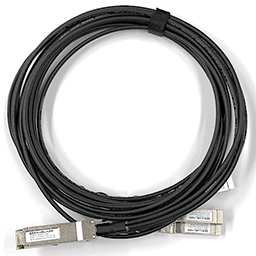 Exablaze supplies high quality direct attach (twinax) cables in a variety of lengths and connector options. We can provide SFP+ to SFP+, QSFP to QSFP, and QSFP to SFP+ breakout cables. Note: Exablaze does not require that customers use our branded twinax cables. We try to remain compatible with all reasonable quality 3rd party cables on the market.

Speak to any one of our global network of resellers and distributors or contact us directly.